After few months of activity, we finally hosted an official launch. For this, we invited four awesome entrepreneurs to join us on a roundtable and discuss about the adventure of starting-up.

What follows is a summary of the evening, previously posted at IQS’ website news section.

IQS TECH FACTORY, AN UNIQUE ENTREPRENEURSHIP CENTRE WHERE SCIENCE, ENGINEERING AND MANAGEMENT MEET EACH OTHER.

“From the IQS classrooms have emerged at least 348 entrepreneurs, 461 companies, 5,600 jobs who deliver an annual total of 1.084 M € – said Dr. Regull – according to the results coming up Dra. Núria Vallmitjana’s thesis. With 111 years of history, IQS was the first university in Spain which gathered around a group of industrial companies.

IQS Tech Factory currently hosts five IQS spin-offs: Sagetis Biotech, Sailing Technologies, Hydrokemós, Flubetech, Tractivus, all of them engaged in disciplines such as biotechnology and new materials. They are also open to receive external projects outside the university.

For Oriol Pascual “the center aims to create an ecosystem of industrial start-ups, to connect them with the talent within IQS and contribute to the creation of a new industrial future for Catalonia”.

A roundtable with the title “The World of Start-ups” was hosted, with the participation of entrepreneurs such as Òscar Pierre (Glovo App) and Pepe Borrell (Crowdcube), leaders in collaborative economy and crowdfunding, as well as scientific-technical IQS entrepreneurs like Eduard Diviu (Sagetis Biotech) and Dr. Carles Colominas (Flubetech), dedicated to drug delivery and new materials. The roundtable was moderated by Dr. Antoni Olivé, professor at IQS School of Management, who led the debate by making pointed questions.

Òscar Pierre, from Glovo App, defended the magic of collaborative consumption models and demanded regulation aligned with current needs. He was an aeronautical engineer who left his job at Airbus to create his own start-up: “Through Glovo App, anyone can request an errand (buy a charger, deliver an envelope, delivery of a McDonald’s menu): the Glovers, geolocalized freelancers and students, deliver the package on bicycle or motorcycle within an hour”.

Pepe Borrell explained that equity-based crowdfunding platform Crowdcube, founded in 2011 in the UK, recently acquired the local joint venture, founded 2014 in Barcelona with the same name. “Here, Crowdcube business grows faster, and in just a year and a half it has managed to channel three million euros for 20 companies.”

Eduard Diviu, from Sagetis Biotech, a company dedicated drug delivery though the blood brain barrier, said conviction is needed to face the dangers a “biotech” can encounter.

Carles Colomines from Flubetech spoke about the barrier between what it means to explore a technology within a research group and its commercialization in the market.

Then a lively debate was settled, and at the end guests had a drink to celebrate the launch of IQS Tech Factory, and initiative where all ideas are invited to participate.

You can find out more about which cookies we are using or disabling them in SETTINGS. 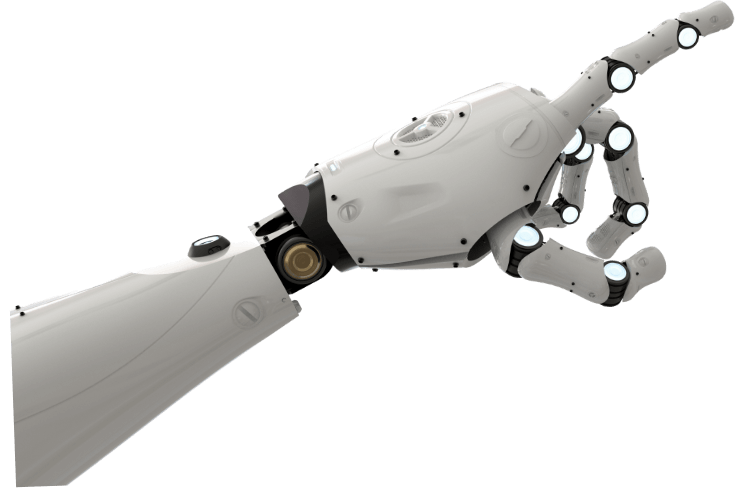 Thank you for subscribing to our Newsletter

From now on we will keep you up to date with all the news from the Tech Factory, so you won’t miss a thing.
Data protection policy

This site uses cookies so that we can provide you with the best possible user experience. The information from the cookies is stored in your browser and performs functions such as recognizing you when you return to our site or helping our team understand what sections of the site you find most interesting and useful.

This website uses Google Tag Manager to collect anonymous information such as the number of visitors to the site, or the most popular pages.